Beacon Hill, Downtown, and Back Bay are some of the most iconic areas in the city of Boston.

The city of Boston is the most populated city in the State of Massachusetts. Boston is approximately 48-square-miles and is home to nearly 650,000 people. Greater Boston is home to nearly five million people. Beacon Hill, Downtown, and Back Bay are some of the most iconic areas in the city of Boston. Fenway Park is the most famous baseball park in the United States. Also, the Boston Marathon street race is attended by people from around the world.

Boston was one of the first cities in the United States to construct public parks, public schools, and subway systems. Boston is also home to some of the best universities in the world, including Tufts, Harvard, and the Massachusetts Institute of Technology. These institutions bring many talented individuals to Boston and make it one of the most innovative cities in the United States. The Charles River and numerous parks also make Boston an attractive city for people who love green spaces and walking trails. Numerous lakes and creeks are also located throughout the city of Boston. Cultural amenities are a significant part of Boston’s identity. The Berklee School of Music and the Huntington Theatre Company are two artistic centers well known in the area.

The lifestyle in Boston, Massachusetts is dynamic, energetic, and cosmopolitan. Intellectual exploration is a major component of life in Boston. Students come to Boston from all over the world to study at its universities and colleges. Boston has a history as a bastion of intellectual culture in the United States. Lecturers, poets, ambassadors, and professors have all contributed to the intellectual life in this great New England city. More than 20 colleges and universities are located in the Boston metropolitan area. Boston College and Boston University are two of the most recognized schools in the United States.

Fenway Park is a cultural institution in the city of Boston, Massachusetts. Also, Freedom Trail and North End are two popular centers in the city of Boston. The Isabel Stuart Garden and Museum is a unique place where residents enjoy spending time with their friends and family members.

Boston, Massachusetts is a thriving metropolis containing many amenities and activities. Sports fields, entertainment venues, and restaurants are some of the most popular places in the city of Boston. Boston is home to many performing arts centers and amphitheaters. Plays, lectures, and stand-up comedy are all on offer in this New England city. Residents enjoy hearing world-class intellectuals speak at Tufts, Harvard, and MIT. Boston residents enjoy whale watching and jogging along the waterfront. People love going to the Boston Rowing Center and renting rowboats and taking rowing tours.

Browse the available properties in the area below. 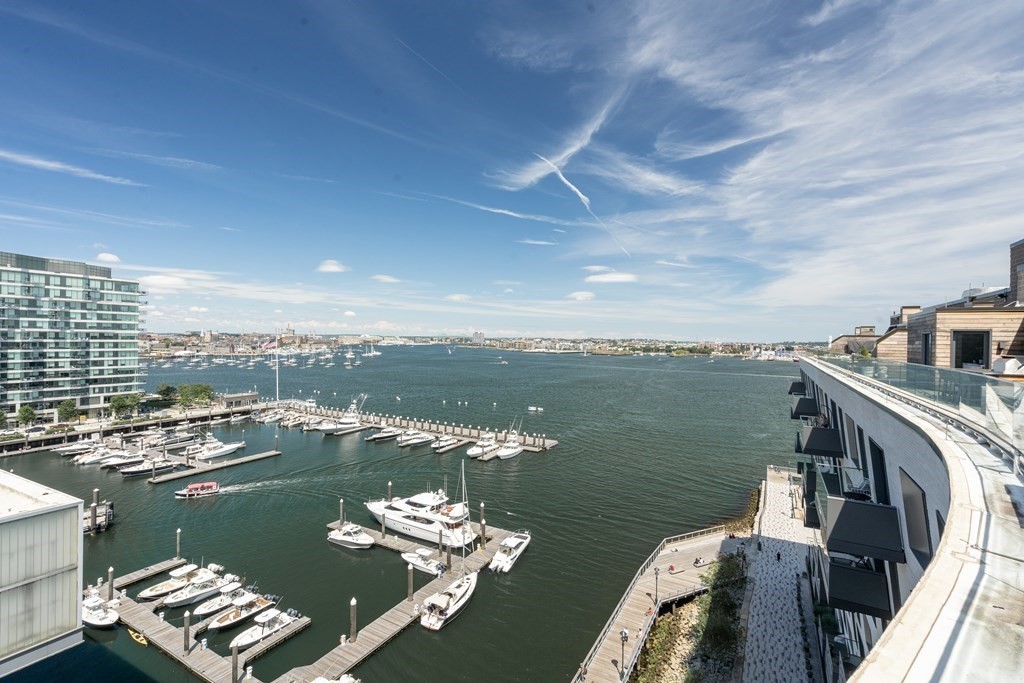 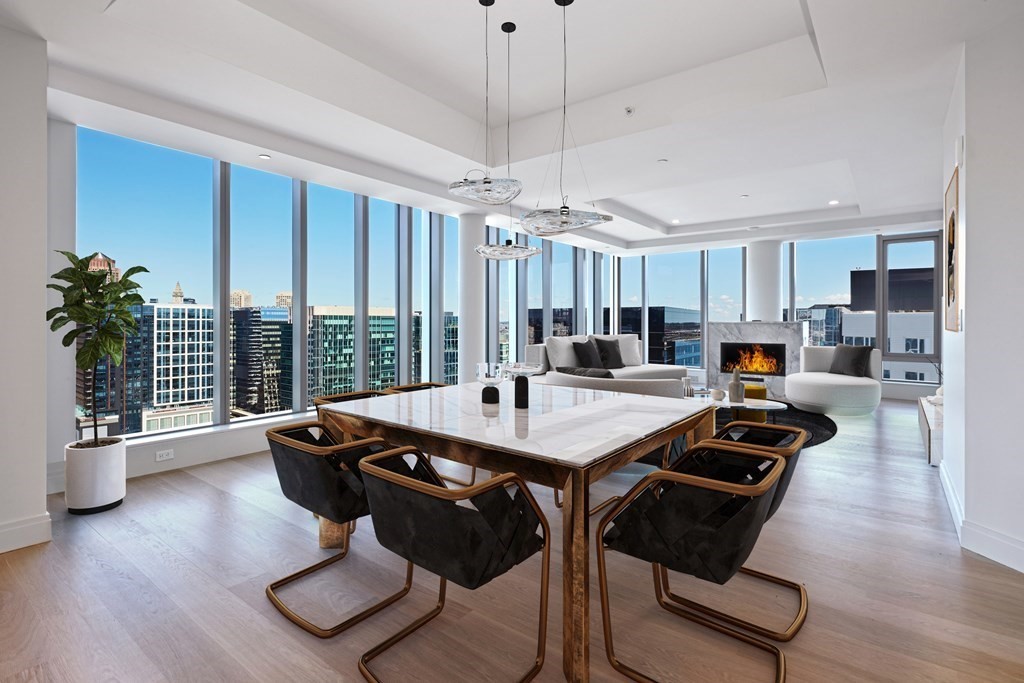 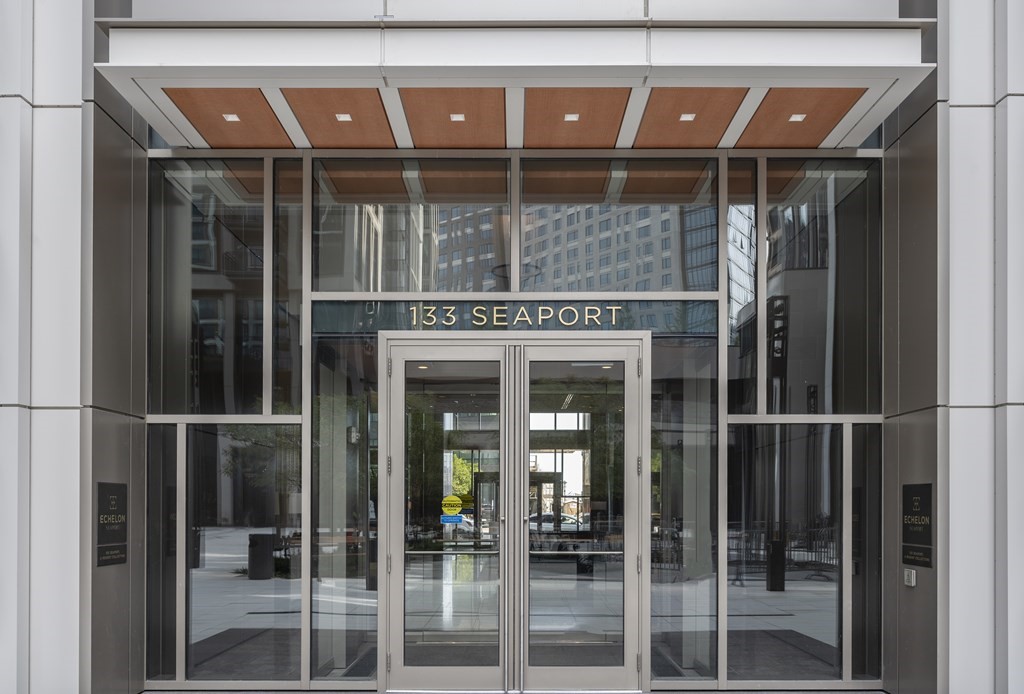 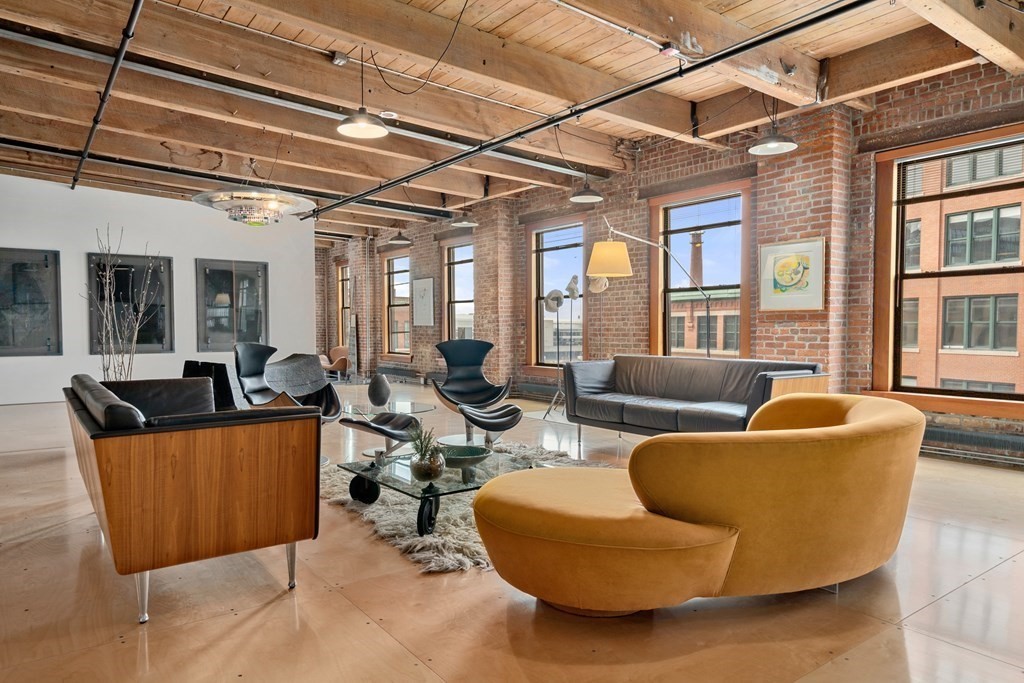 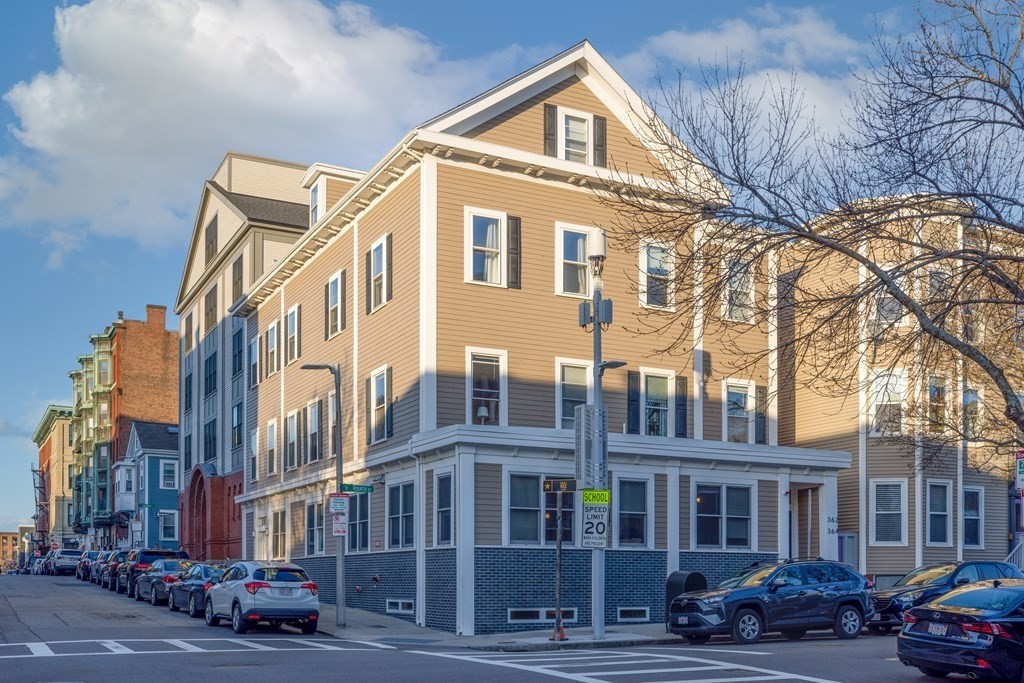 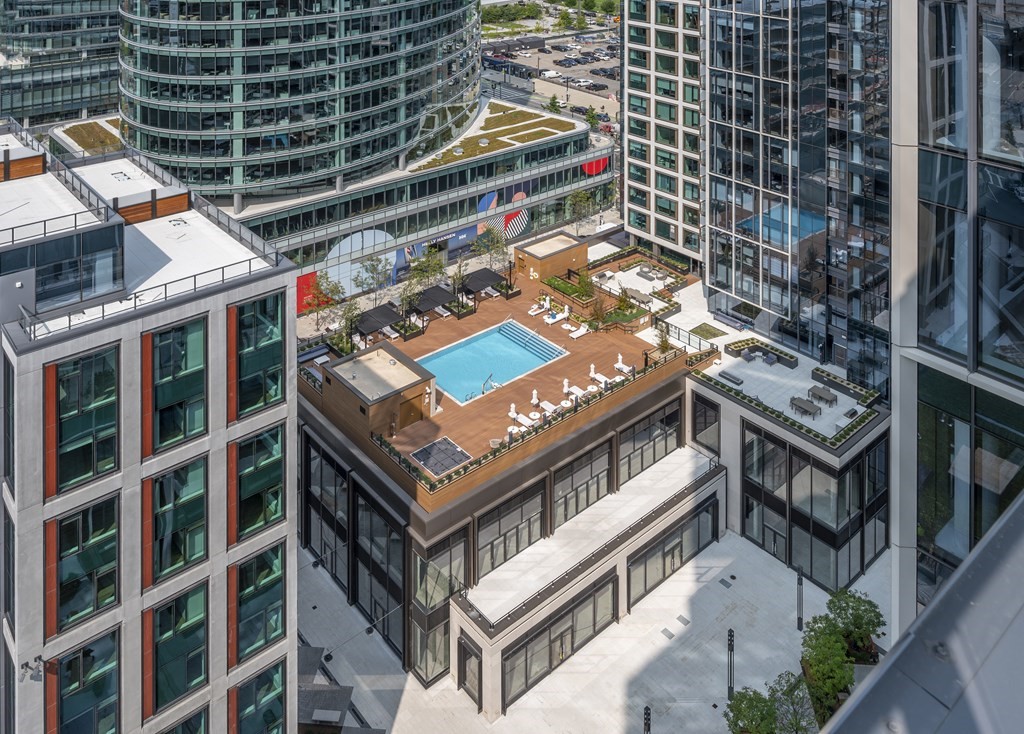 Experienced in almost every facet of real estate, Lynda & Brianna Hemeon Team partner up with both buyers and sellers to meet their real estate goals. Primarily working on the North Shore.